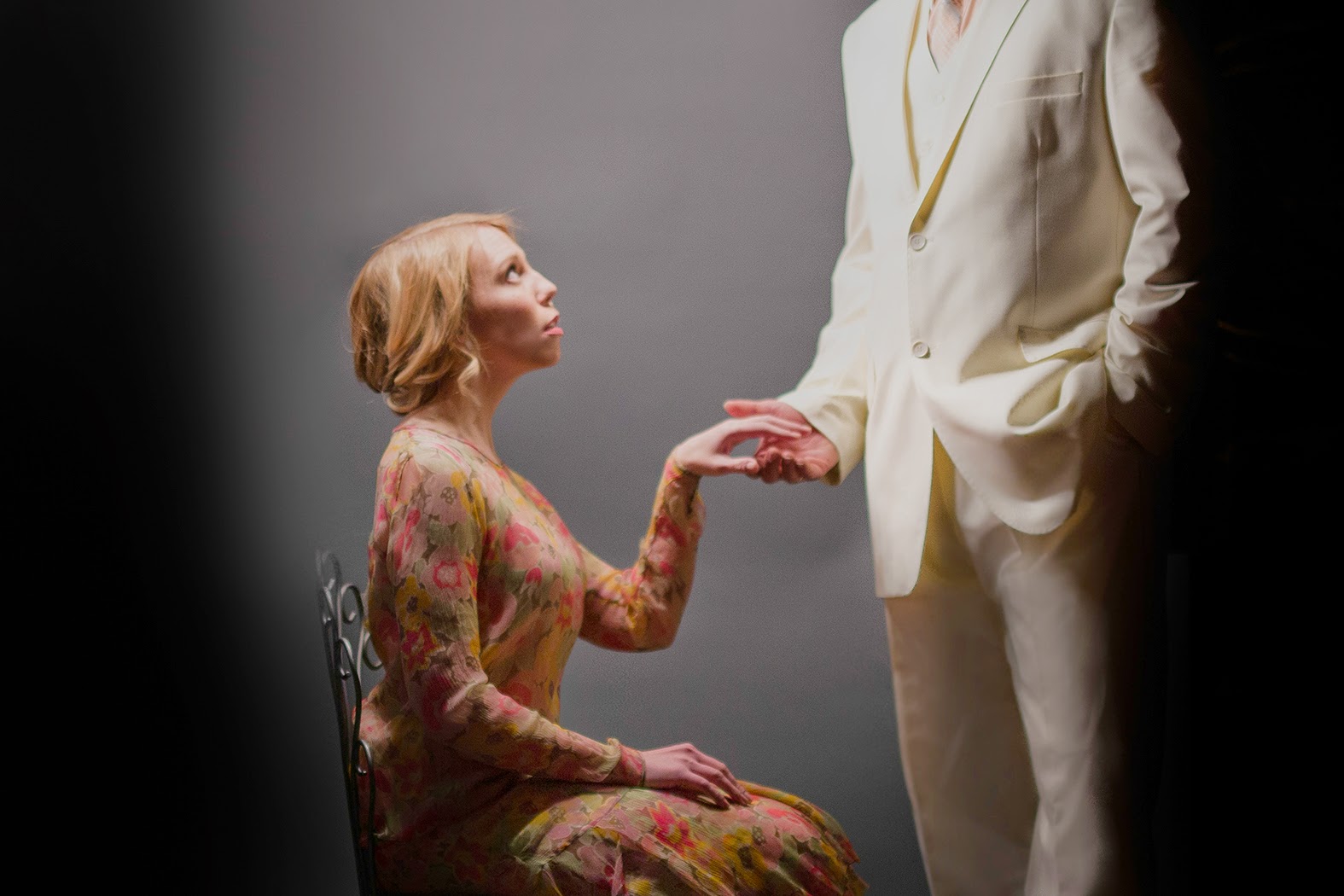 Cedar Rapids - Theatre Cedar Rapids will present The Great Gatsby beginning March 20 and running through April 11.The show is directed by Leslie Charipar.


Jay Gatsby, a self-made millionaire, lives very well on Long Island, where he passionately pursues the elusive Daisy Buchanan. Enter Nick Carraway, a young newcomer to Long Island, who is befriended by Gatsby and drawn into their world of obsession, greed and danger. The F. Scott Fitzgerald novel upon which the play is based is considered a classic in American Literature.

Daniel Kelchen plays the titular role. You might remember this extremely versatile performer from Sweeney Todd, when he played the murderous barber, or The Wizard of Oz, when he played the Cowardly Lion. Hannah Spina, previously seen on the TCR stage in The Importance of Being Earnest and Euridyce, plays Daisy. David Schneider plays Nick Carraway.

Email ThisBlogThis!Share to TwitterShare to FacebookShare to Pinterest
Labels: TCR, The Great Gatsby